- In a dystopian, post-apocalyptic future, humans have all but been eradicated by a nuclear war. Now only diesel-powered automatons remain locked in eternal struggle for dominance over the planet's dwindling resources.

This is a free-to-play, mobile strategy game with a unique story world and characters. Set in an alternate timeline, after World War II, where robots have taken over the planet and are doomed to fighting each other until none remain.

It is a colourful, diesel-punk world, governed by several robot overlords, who send out their bruizers - called BRUUTS - to do the dirty work. You play as a BRUUT, commanding an army of powerful robots to search and destroy your enemies and harvest their husks for scrap.

The production studio, Dutch5, was named in honour of the five original founding members. Among those Stijn Windig, Tomas Kok and myself as number three.

At its conception, the game was initially intended to be a real-time, 1vs1vs1, asymmetrical Hero-charged RTS. The gameplay evoked the arcadic Hero-brawling compactness of modern MOBA's, but with added base-building and resource management elements. 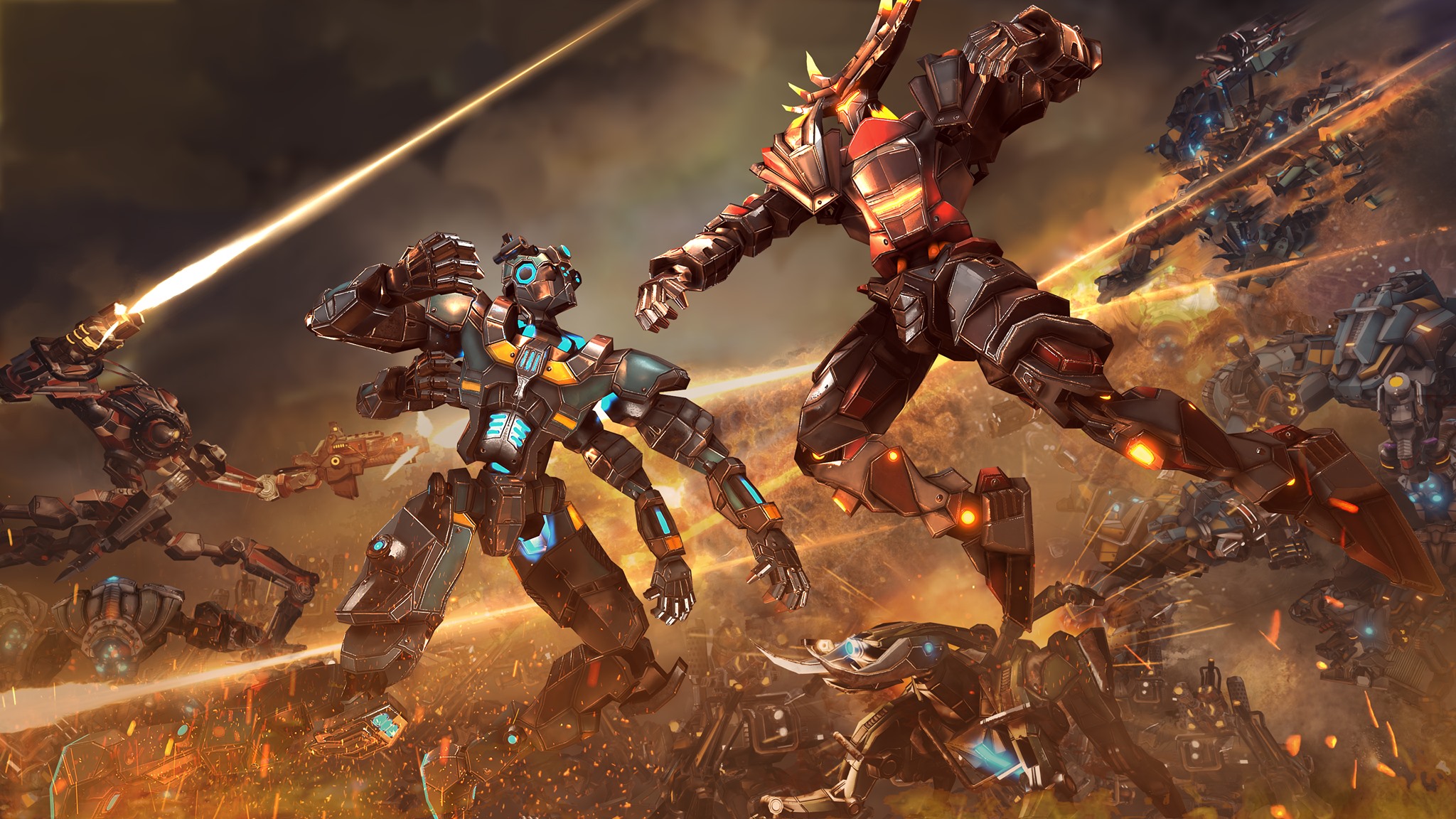 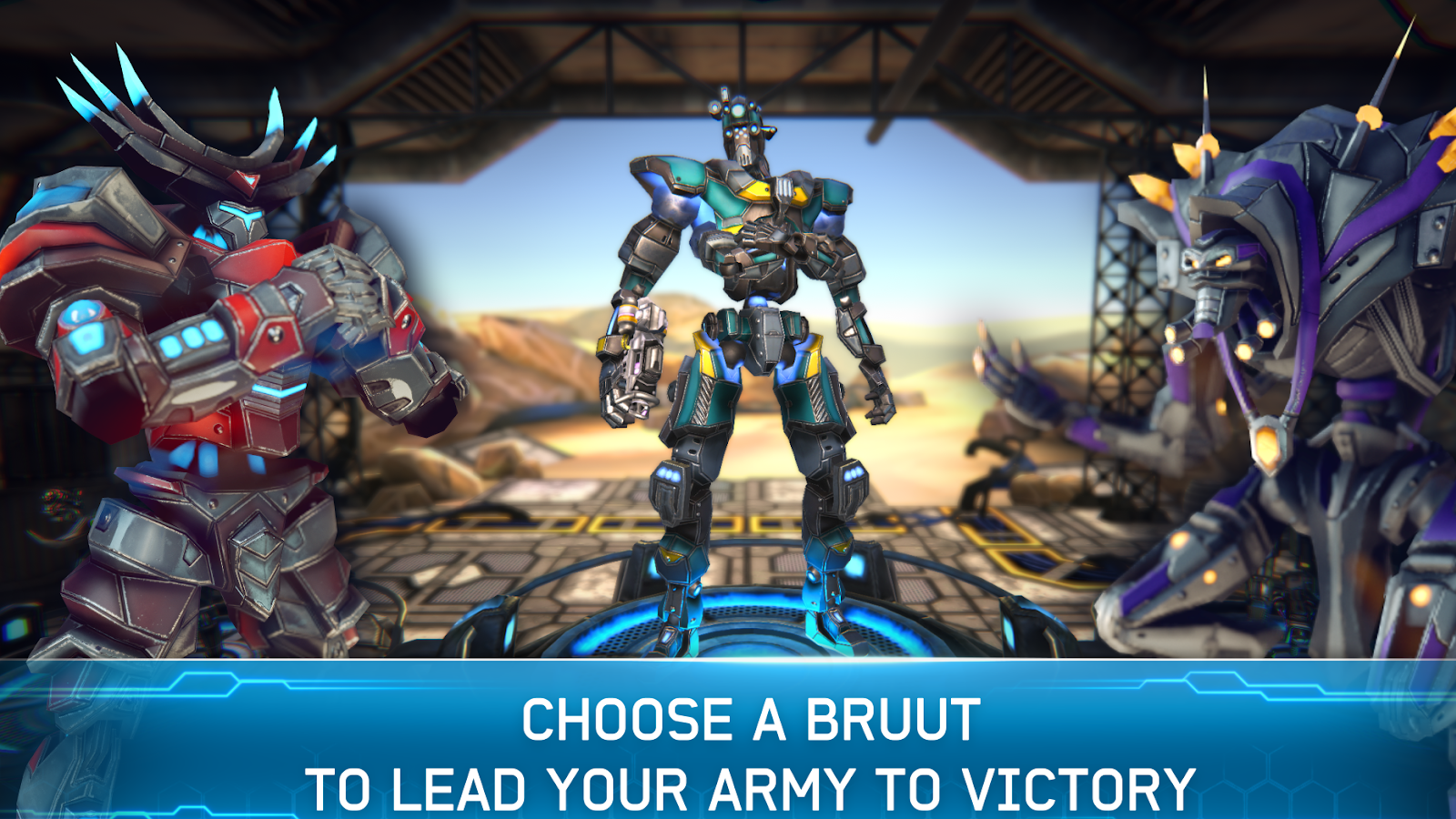 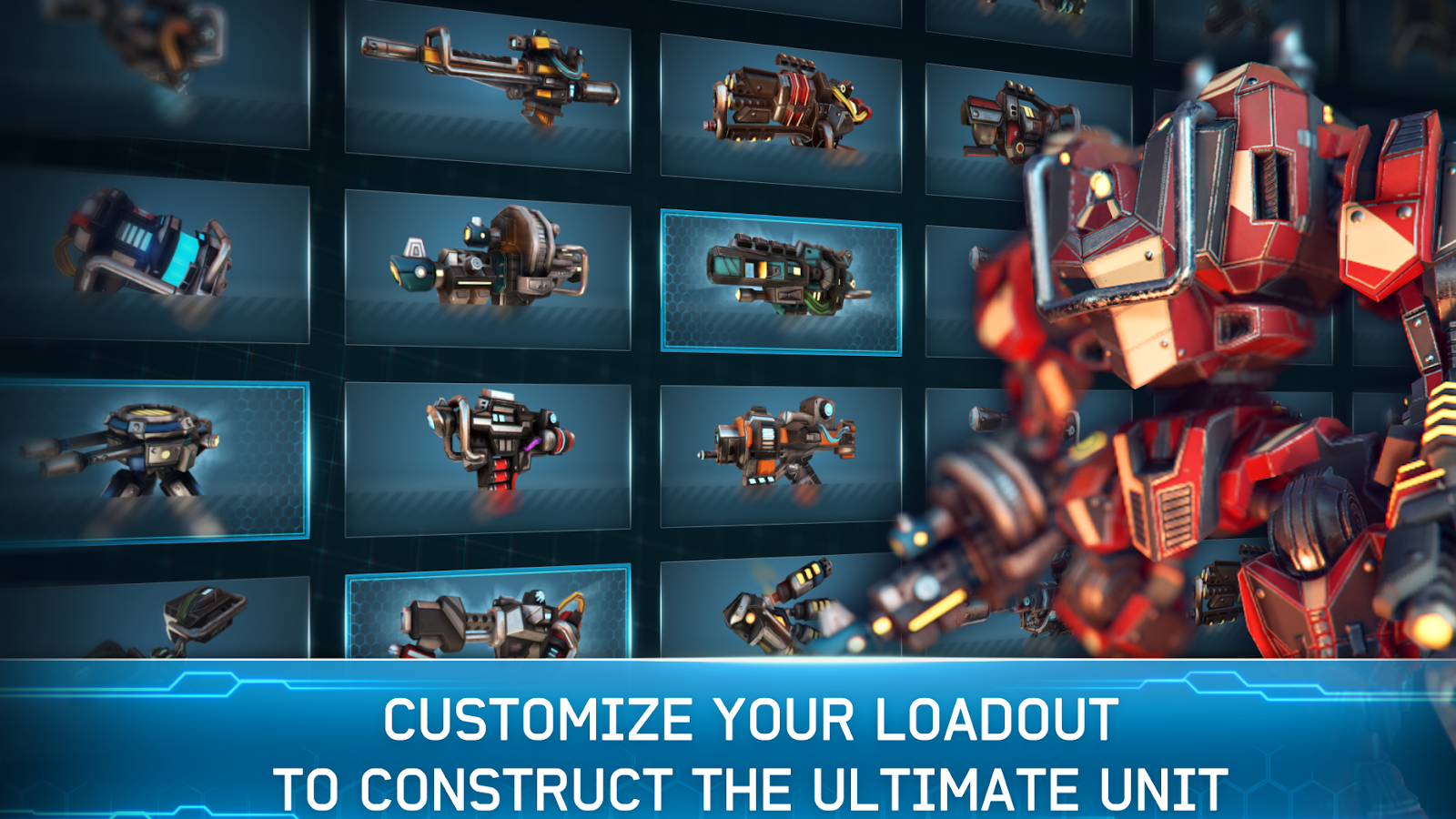 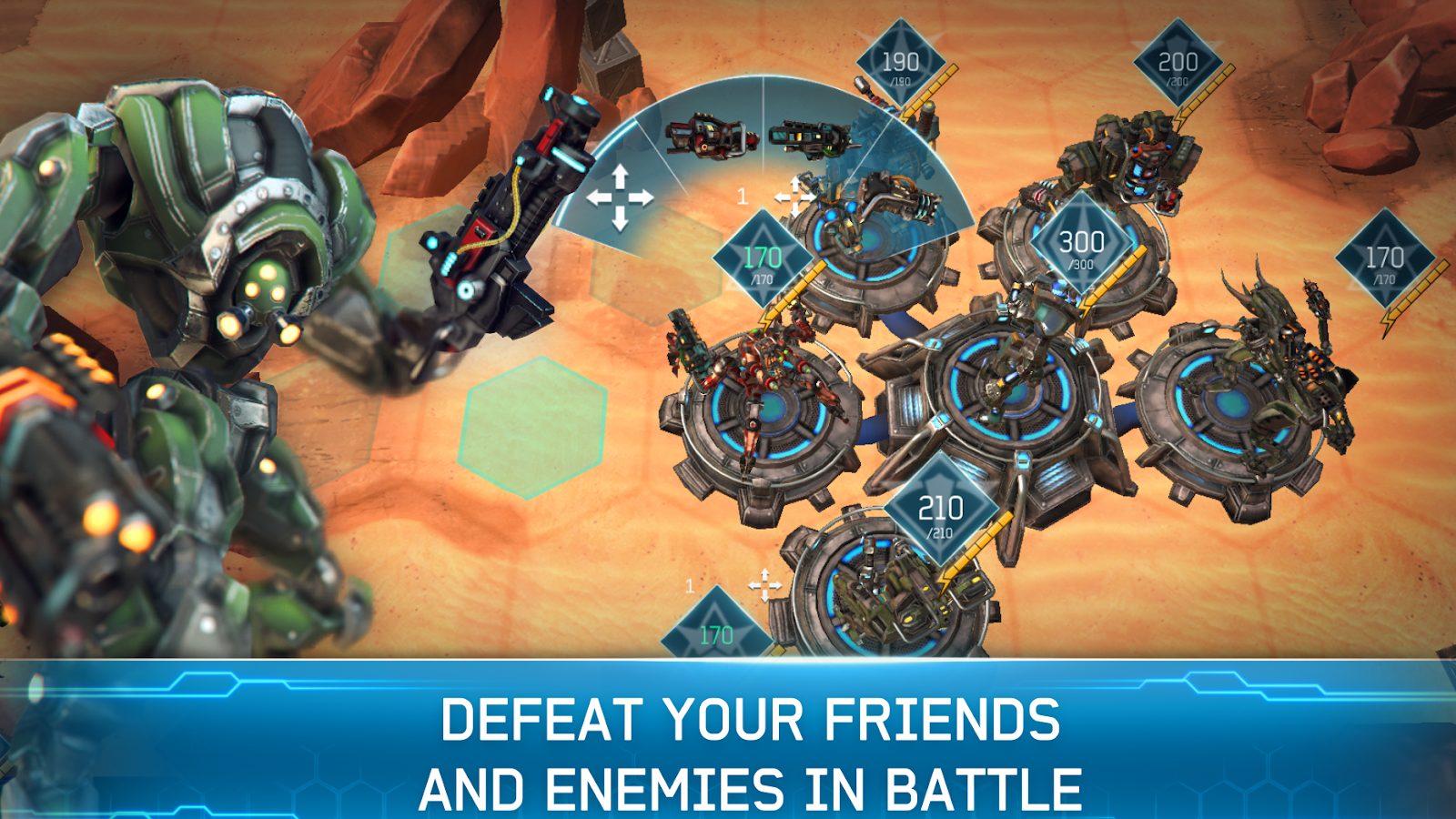 BRUUT is ever-expanding so keep your eye out for new releases of Bruuts, Units, Weapons, Skins and more!

Good day and welcome to my portfolio website. I am a designer, writer and avid player of plots, puzzles and video games. A Master of Art with Distinction in Screenwriting, experienced Narrative Designer and overall, a spirited collaborator.

On this website I host a selection of my favourite projects and work I’ve done in the past. Please see my LinkedIn page for more in-depth information on relevant work experience and the like.